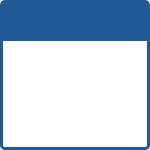 April
Sunday
Every Sunday
12:30 am 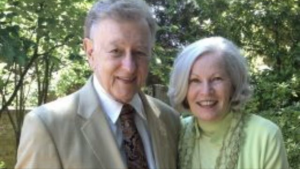 Tune in each week to ‘Afterglow’ as host Don Johnson shares the inspiring stories behind the origins of the great hymns, along with brief devotionals that relate to the themes of the music. A truly unique and enlightening production.

Don Johnson has been broadcasting Christ’s message of love and life since he was 16. His media/youth ministry called Teenagers For Christ received national attention through two Associated Press stories and as a feature in Newsweek Magazine. His radio productions continued without interruption from then till now. He was the Producer/Host for Dr. Stephen Olford’s Encounter radio program and did intros and closes for Dr. Adrian Rogers’ Love Worth Finding radio and TV releases. His current program, AFTERGLOW, is heard on over 200 stations worldwide. AFTERGLOW has been the recipient of four national awards: The Award of Excellence from National Religious Broadcasters, two Silver Angel Awards from Excellence in Media in Hollywood, and the Covenant Award for outstanding national network-syndication inspirational program. Don received the 2002 Milestone Award from National Religious Broadcasters. Stories of the origin of the great hymns, stories of the theme the music presents, stories that enlighten and inspire.all are an integral part of AFTERGLOW’s presentation.

Praise FM extends our love and prayers to all those affected by the La Soufriere Volcano.

For those wishing to donate specifically to the relief effort and assist us as we help those in need, please click on the tab named ‘Giving’.

Thank you and please continue to pray for St.Vincent & the Grenadines