May
Saturday
Every Saturday
6:00 am 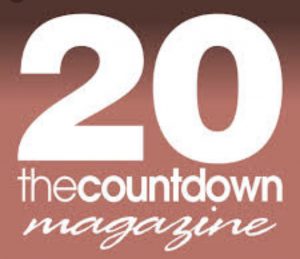 20 The Countdown Magazine is a weekly Christian music countdown program, syndicated to Christian radio stations in the United States, Canada and worldwide, including the K-LOVE and American Family Radio networks.

The program, produced by Christian Network Services, is hosted by Jon Rivers, and counts down the top twenty Christian pop favorites, as compiled by Christian Radio Weekly magazine. Each countdown also includes special features, including “Artist Spotlight”, “Jon’s Future Favorites”, and other features. Occasionally, the program would also feature weekly special programming, such as a countdown for the top twenty songs for the year, an annual Christmas program hosted by Amy Grant, and a tribute special on Rich Mullins.